IIMC To Be Granted Deemed University Status: Issuance of “Letter Of Intent” By HRD Confirmed 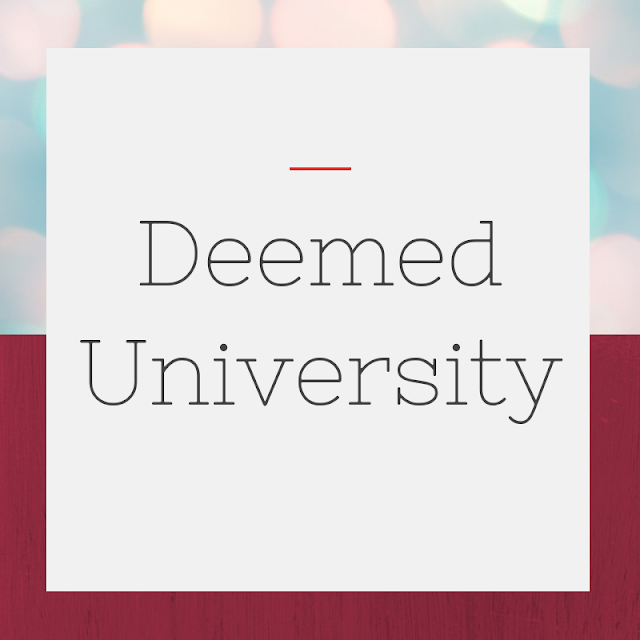 As confirmed by an official on Thursday, November 22, 2018, the HRD has finally issued the letter of intent to IIMC (Indian Institute Of Mass Communication) order to grant it deemed university status !! This is going to be a huge change in the field of media an journalism studies in India, IIMC from the last five years has been providing postgraduate diploma courses in journalism, advertising and public relations under the Ministry of Information and broadcasting, with this big change the institute will now be able to offer degrees instead of diplomas to candidates.
As stated by IIMC Director General K.G Suresh: “We look forward to it and this is going to be a game changer in the field of media education in the country. There has been a big vacuum in that area. So far, we were preparing students for the industry but deemed university status would enable us to offer postgraduate courses, including Masters, MPhil, and PhD, and thereby, we would be able to prepare students for the academia as well,” Itself speaks a lot on how it will affect the candidates who were willing to pursue media and journalism in the near future as now they will be able to be a part of this Institution.
There are a few deviations or anomalies as stated by the Higher Education Secretary of HRD, that will be eliminated by the institution after which it will be granted the status of deemed university. IIMC has been developing for the last five years and has expanded its campus form two to now six campuses that is in the initial times IIMC had its campuses in Delhi and Dhenkanal only but now the campuses have been expanded in four more cities that are  Jammu, Amravati, Kottayam, and Aizawl.
IIMC has been one of the topmost institutions in providing education to candidates in fields of media and journalism such as Postgraduate diploma courses in Journalism (English, Hindi), Radio & Television Journalism, Advertising and Public Relations, Post-graduate Diploma Course in Journalism (Odia) Dhenkanal (Odisha),Post-graduate Diploma Course in Journalism (Urdu) New Delhi,Post-graduate Diploma Course in Journalism (Marathi) Amravati (Maharashtra), and Post-graduate Diploma Course in Journalism (Malayalam) Kottayam (Kerala).
The admission process of IIMC has been a three-step process consists of the written examination conducted by the institution, A merit list will be prepared as per the marks obtained by candidates in the written examination, According to the merit list candidates will be called for the next round that is the group discussion and personal interview round. The application process for the entrance examination conducted by IIMC is to start in May 2019.
Share This:
Facebook Twitter Google+ Pinterest Linkedin Whatsapp
University & Colleges
By saurabh at November 23, 2018