Medical Council of India Why National Medical Comission Bill to Replace MCI is Being Opposed?

Why National Medical Comission Bill to Replace MCI is Being Opposed?

by saurabh on January 05, 2018 in Medical Council of India 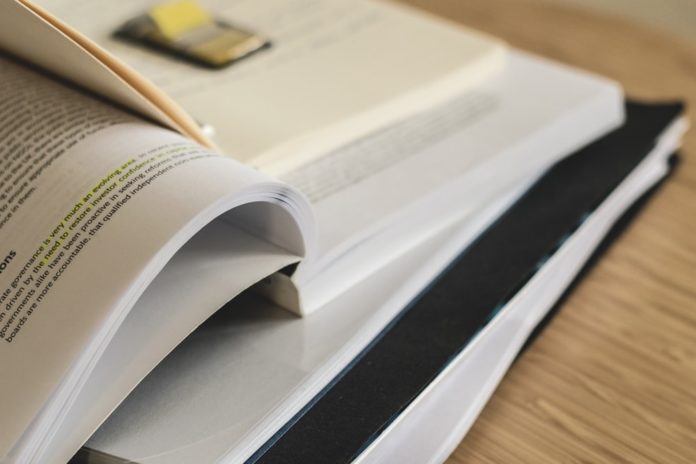 Indian Medical Association (IMA) has suspended the 12 hours long strike action embarked against the implementation of National Medical Commission Bill (NMC Bill). The Bill was tabled at Lok Sabha on Friday, however, members, as well as the doctors all over the nation, resisted it. Due to disagreement against among the Sabha member, the Bill has been referred to a Parliamentary Standing Committee for now. With the end of the strike, nearly 3 lakh doctors resumed practice.
The need to introduce NMC Bill was first felt in 2016 after numerous accusation of money laundering, forged admissions, threatening of medical colleges, etc., against Medical Council of India (MCI) started surfacing. The Bill promises to replace MCI with four autonomous boards, the role of which expands from framing out medical UG and PG education module to assessment and accreditation of medical institutes.
While the Bill intended to bring in much organized and transparent medical regulation committee but received a lot of flak. The major flaw in NMC Bill is attempting to delimit corruption by decentralization of power. To regulate National Medical Commission, an independent Medical Advisory Council is to be put into action but the members of NMC are the same as that of the Council. Hence, establishing a weak base.
The doctors across the nation labeled the Bill as regressive and against their interests. The newly appointed president of IMA, Dr. Ravi Wankhedkar,viewed the NMC Bill as unacceptable in the present form because it is anti-poor, anti-people, non-representative, undemocratic, and anti-federal in character.
Another major objective of the Bill is to allow a bridge course to alternative-medical practitioners for prescribing modern drugs. The intention is to lessen the shortage of doctors in the rural region but this has become the highlighting reason for detest among the doctors.
The Bill does not seeks solutions to eradicate the already existing problems, rather, it focuses on giving out a substitute for each issue. No matter how many committees are formulated to keep a check but none will be corruption free until the proper regulation is implemented.
Similarly, the reason for lack of the doctors in the rural region can be due to the restricted medical practice allowed by MCI. As per the current regulations, even an experienced MBBS doctor is not allowed to carry out procedures like ultrasound tests, caesarians, etc. Hence, the doctors opt for higher education instead of beginning the practice.
The Bill needs amendments, which should eventually lead to the eradication of shortcoming in the existing medical education system and make it a better one. The fate of the Bill hangs in balance until it is amended but what are your views on it? Is National Medical Commission Bill the key for a better medical system in India or does it need upgradation? Let us know your views in the comment section below.
Share This:
Facebook Twitter Google+ Pinterest Linkedin Whatsapp
Medical Council of India
By saurabh at January 05, 2018

Email ThisBlogThis!Share to TwitterShare to FacebookShare to Pinterest
Labels: Medical Council of India