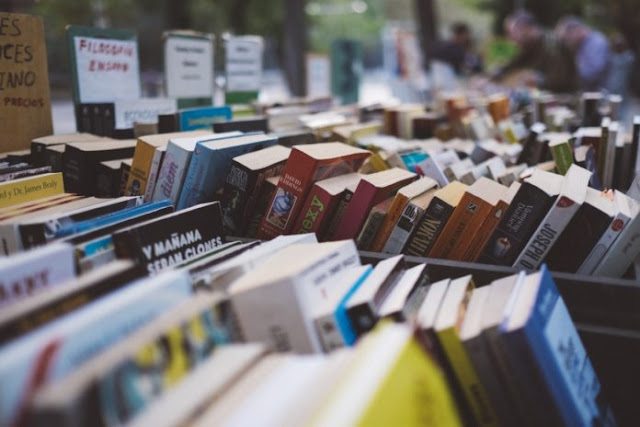 UPSEE 2018 exam will be held on April 29, May 5, and May 6. The exam is, like every year, organized for admissions to under graduate and post graduate programs in colleges in Uttar Pradesh. The under graduate programs to which admission will be done on basis of State Entrance Examination include B.Tech, B.Pharm, BHMCT, BFAD, BFA; and the post graduate programs list include MBA, MCA; and the lateral entry programs include second year of B.Tech, B.Pharm, MCA.
Official notification and application form is expected to be released in mid-January.
With this year coming to an end, we have come even closer to entrance exam date. This calls for last lap preparations. Students work hard for as long as a year or even longer to do well in entrance exam. After all, it is only by performing well in it one gets admission to a college of choice.
Most aspirants have to face two battles. One is the entrance exam, and other is board exams (for UG aspirants) or semester exams (for PG aspirants). It is surely not easy to juggle the demands of entrance exam and board or semester exam, but it is doable with efficient time management skills and focus. Those who have previously appeared in the UPSEE say that the exam is of average difficulty level and scoring an above average score is easy. The real competition is to be among the top rankers to secure a seat in the top ten colleges.
Now that the date of exam has been postponed by two weeks, will this make any difference to the aspirants? Maybe, maybe not. A difference of two weeks may not be that significant but what is significant is that it is now farther form IIT JEE than it was before; if it had remained April 21 for UG exam then it would have been really hectic for those who had to appear in both.
Another advantage that is gained by this move is that it is now also farther from board exams. As per the UP Board 2018 date sheet of class 12, exams are starting on February 6 and ending on March 10.
Students have four full months to prepare. This is enough time to go through theory as well as practice questions. UPSEE 2018 will have multiple choice questions. Therefore, it is strongly suggested to practice at least last ten years question papers. Doing that helps a student to get familiar with the question type and develop speed.
Are you happy with the change of UPSEE 2018 exam date? Share your views and opinions in comments below.
Share This:
Facebook Twitter Google+ Pinterest Linkedin Whatsapp
upsee.nic.in
By saurabh at December 24, 2017