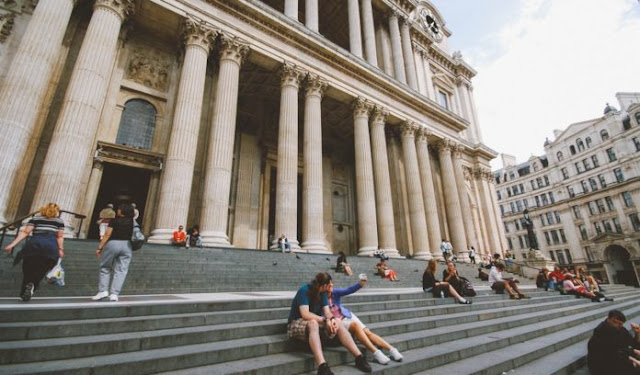 Starting from ancient and world’s oldest universities that were established in the fifth century CE (was shut down and reopened recently) to universities that has advanced infrastructure an upgraded technologies, you can find them all in India. Yet, our universities are ranked the same as our football team ranks in the FIFA (Fédération Internationale de Football Association) world rankings.

India being a populous country there is an immense competition throughout the nation for a place at one of India’s best universities. Although, India ranks below 250 in the world university rankings conducted by Times Higher Education and the only Indian University in the rank between 250-300 is Indian Institute of Science (IISc), Bangalore, Karnataka. The rest lies below 300 in the rankings. Yet, an increasing (however needs improvement) number of international students come here to study.

The Times Higher Education World University Rankings 2018 was issued based on some of the important factors of each University and were ranked accordingly. The factors deciding the World rank of an University are – Teaching, Research, Citations, Industry Income, International Outlook, No. of FTE (Full Time Equivalent) students, No. of students per staff, International students and female to male ratio. Indian universities have to take up a lot of research work. These universities may have a good number of FTE students but these universities lack International and Female Students. Most of the Indian Universities have very poor female to male ratio with a whooping majority of male students. If the universities of our country can work on the above mentioned factors they can reach the top of the world rankings really soon

Some other reasons for enjoying and experiencing India as a student includes – the country’s luscious landscape, rich culture and unforgettable food. A number of Indian universities are located inside extravagant natural parks. Several best institutions of the country organize a series of events and festivals which ultimately makes the campus life more interesting. It doesn’t matter if the institute is situated at an urban or a rural location. India being one of the most diverse countries in the world, one can choose their own univeristy based on their location, state and local culture.
I’ll be listing down here top 25 Indian Universities according to Times Higher Education World University Rankings 2018: