CBSE to Release 10th and 12th date sheet on January 10 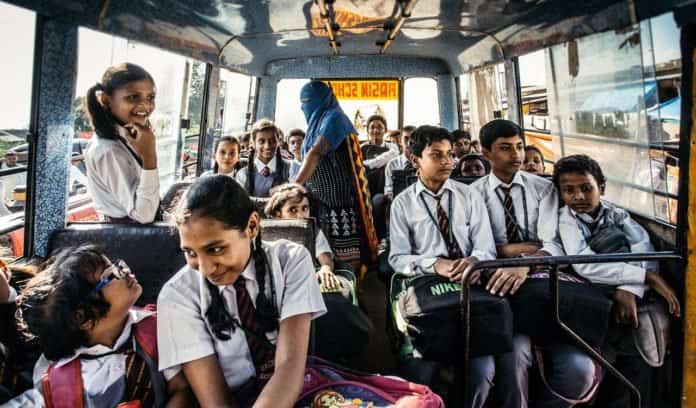 The Central Board of Secondary Education (CBSE) releases the class 10th and 12th exam date sheet in the month of January. For the upcoming exams, the Board shall announce the exam dates by January 10, 2018. Last year the date sheet was released on January 9, 2017. However, reports of delay in the publishing of the time table are also making rounds.
As per the news reports, the delay will be caused by the upcoming Legislative Assembly elections in the state of Karnataka and few more. The dates for the election are not confirmed yet and the Board is waiting to ensure that the dates do not clash. However, the reports have not been confirmed by CBSE. Also, the election is predicted to be held in the month of May 2018. Hence, the candidates can expect the CBSE class 10 and 12 date sheet on the due date.
The class 12th Board examinations are being predicted to begin from March 01, 2018, and for class 10th it is likely to start from March 05, 2018. Sources have also hinted that the first paper for class 10 board examination 2018 will not be for the English language, as it has been happening until now. However, nothing can be confirmed until CBSE released the actual date sheet.
The timetable for class 10 and class 12 practical board exams is already out. The Central Board has sent it to approx 18000 affiliated schools. As per the reports, the practical exams for both the classes will begin from January 16, 2018.
The possibility of delay is definitely raising the anxiety among students. Especially those who will be appearing for class 10 Board, as the CCE system has been eliminated and the Board exam in 10th has been introduced after 08 years. The level of stress among the class 12th students is no less. Yet, we will advise that the students do not let this affect their studies because this crucial time will not come back.
Last year, a total of 10,88,891 students applied for class 12, out of which 6,28,865 were boys and 4,60,026 were girls, while over 16 lakh students appeared for class 10. From this data, the students can presume the level of competition in the exams. So, instead of focusing the energy on what is uncertain, students pour all the efforts toward the exam preparation.
Almost two months are left for the preparation and at this stage, the strategy to prepare need to be enhanced. Instead of focusing the weak topics, the candidates should try and strengthen their strong areas. The best way to prepare at the last stage is to solve as many mock tests, sample paper, and previous year question paper as a student can. The class 10th sample paper is easily accessible online. The Students of class 12th can also get the sample papers for all the subjects.
Stick to one book and solve it completely. NCERT by far are the best books to prepare for CBSE class 10th and 12th board exams. It has been noticed that various questions, throughout the year, are given from NCERT books. Hence, do not ignore it. All the very best to all the students. Leave the responsibility to tracking the date sheet with Newresult. We will inform you all as soon as it will be available. Just keep up the hard work, prepare well, and do good in the exam. Good luck!.